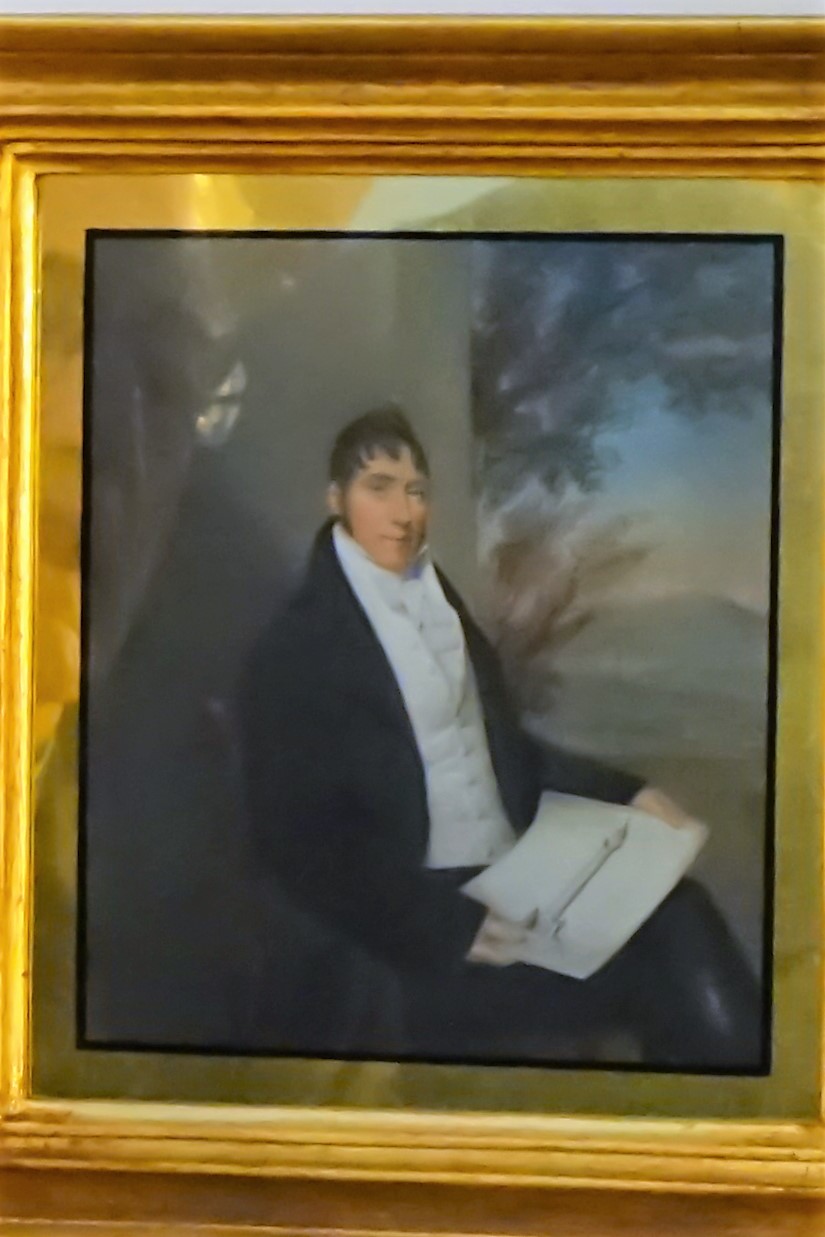 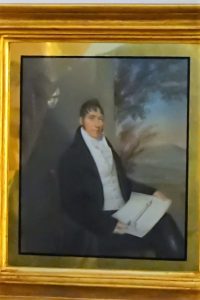 John Straphen was born in Fifeshire in 1774. His uncle, John Simpson from Midlothian, had travelled south to Shrewsbury and in 1790 become contractor in charge of the building of the new St Chad’s Church. He subsequently became a loyal member of fellow Scot Thomas Telford’s team, working on the Pontcysyllte and Chirk aqueducts and the Caledonian Canal project in Scotland. At some point in the 1790s Simpson urged his nephew John Straphen to come to Shrewsbury, where there was plenty of engineering work in hand, despite and partly because of the long war with France which began in 1793, and with only a short peace lasting 14 months in 1802-3, ended in 1814.

By this time General Sir Rowland Hill KCB had so distinguished himself in the Peninsular War that he had in 1812, while fighting in Spain, been elected an MP for Shrewsbury, and while still fighting in France in early 1814, learned that Shropshire proposed to build a Column in his honour. He returned in June 1814 to his native county and received a hero’s welcome. The necessary funds in place, work commenced on building the Column on 27 December that year with John Simpson as contractor.

No-one could have foreseen the events of 1815 while building progressed. Napoleon returned from exile and the “Hundred Days” period commenced in March, ending only after the battle of Waterloo on 18 June. Napoleon invaded Belgium on 15 June, and on that very day John Simpson died, to be succeeded as contractor at the Column by his nephew, John Straphen.

A remarkable feature of the Column is the spiral staircase, which bears a message in the cast iron balusters of the handrail – one letter per step. It runs:

“This staircase was the gift of John Straphen, the builder, as his donation towards erecting this Column. The first stone of the foundation was laid December 27th, 1814, and completed June 18th, 1816, the anniversary of the glorious Battle of Waterloo.”

Such a message-bearing handrail is remarkable enough, but thanks to the great generosity of a family in Victoria, Australia, a portrait of Straphen was presented to the Shrewsbury Museum and Art Gallery on 4 April 2017, just one month over 200 years after the completion of the staircase. The portrait had been taken to Australia by descendants of Straphen who had emigrated there at some time in the past. The family had discovered through the internet that Straphen had worked in and around Shrewsbury and had died there in 1826, and determined that the portrait of their ancestor should be returned to the town.

It is now established that the pastel portrait was painted by James Sharples the younger (1789-1839), member of a family of talented artists, and that the frame was made by Thomas Donaldson, a cabinet maker of the highest standard, who made the pair of pier tables in the picture gallery at Attingham, and had his workshop in Ireland’s Mansion in High Street. Other works of a similar nature by Sharples are similarly framed with the verre eglomisé border (gilt under glass) surrounding the pastel, the whole set within the deep giltwood frame.

It is almost certain that the portrait dates from 1817, the year of completion of the Column. Straphen would have been justifiably proud of the achievement, and can be seen holding a drawing of the Column with the letters “LL’S COLUMN” emerging from beneath his right thumb.

Shrewsbury’s cultural, architectural and military history has alike been greatly augmented by this most generous gift to our county Museum.